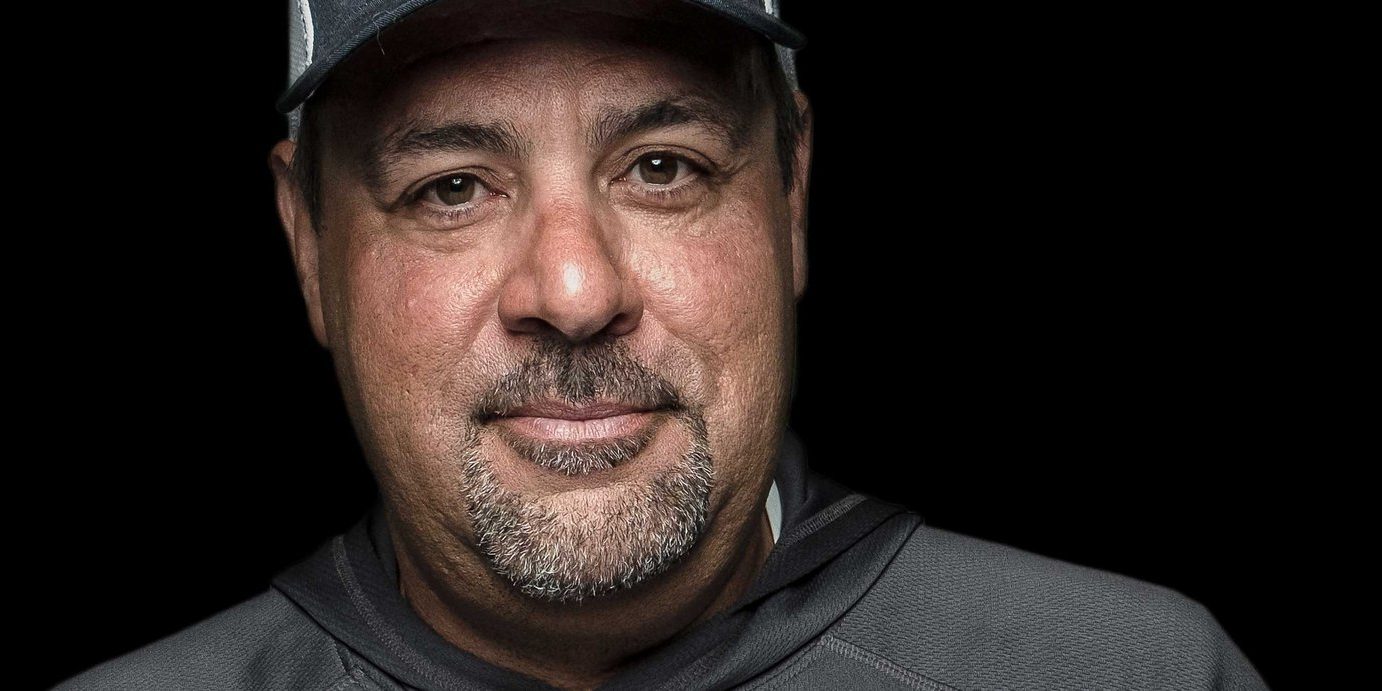 “An obsession doesn’t often happen in an instant. It tends to start as a budding interest and gains momentum from there.”

Not so for Mark Zona, Mercury Pro and host of Zona’s Awesome Fishing Show. At age 4, on a small inland lake in southwest Michigan, Zona caught his first bass. That fish would not only spark an immediate and unquenchable passion for fishing, it would set the course for the rest of his life. And if you ask him about catch No. 1, you’ll see he’s no less excited about it today than he was 40-odd years ago.

“I’ve talked to my kids at length about it,” Zona said. “I remember everything about that day. I remember the weather; I remember my lure. I remember every single thing. Of all the things fishing has given my family and me, it’s given us memories that can’t be erased. They’re just so ingrained.

“I say this not from a cliché standpoint, but I want the world to feel that.”

In that moment, Zona – better known as Z in fishing circles – became a driven enthusiast as well as fishing evangelist intent on sharing the sport with as many people as possible. At age 9, he fished – and won – his first tournament. His talent for and love of bass fishing eventually led him to a career fishing tournaments five months out of the year and selling boats in Indiana through the rest of the year. In other words, Zona was following his passion at an elite level, and helping equip others to get on the water and fish as well. All was right with the world.

Then one day in 2004, completely out of the blue, he got a call inviting him to try out for an ESPN show called Loudmouth Bass. Though he’d been recommended by no less than bass legends Kevin VanDam and Jerry McKinnis, Zona said he was actually reluctant to take the role as he wasn’t a broadcaster and was quite content in his career. But he was and is outspoken and passionate about bass fishing, so he made the leap. And the sport of bass fishing should be forever grateful as this gave a public platform to a tireless advocate of the sport, as well as a straight-talking, unbiased analyst. The Loudmouth Bass gig led to stints on ESPN’s Basscenter, The Bassmasters, The World’s Greatest Fishing Show and Zona’s Awesome Fishing Show, which he has hosted 14 years. ZAFS airs on the Outdoor Channel, MyOutdoorTV, and Fishing World Network.

But you can be sure that the success and notoriety he’s enjoyed have not dulled his sincere enthusiasm for sharing the sport with people from all walks of life.

“I don’t want to say that I or my kids have taken (fishing) for granted, but maybe we have,” he said. “And I challenged my kids when they were in their early teen years to pass that on to somebody that might not otherwise be able to experience it, and they’ve done that.

“You hear people talk about all sorts of B.S. ways to grow the sport, but the way to grow it is to do exactly what my father did, the way other mothers and fathers have done across this country: You put a rod in a kid’s hand, and you try to get them to experience that same feeling that I had back when I was 4 years old. I honestly get a bigger charge now out of watching somebody with me catch a big one than I would on my own. I really do.”

Zona, 47, and his wife, Karin, live in Sturgis, Michigan, and have 20-year-old twin sons, Hunter and Jakob. Fishing has been synonymous with everyday life for so long in the Zona family that the twins have no other point of reference.

“When my children were younger, one of them once asked a very basic question, and it was very profound at the same time,” he said. “We were driving down the road and he asked, ‘What do people do who don’t fish?’ And I had no answer! The water is my home.”