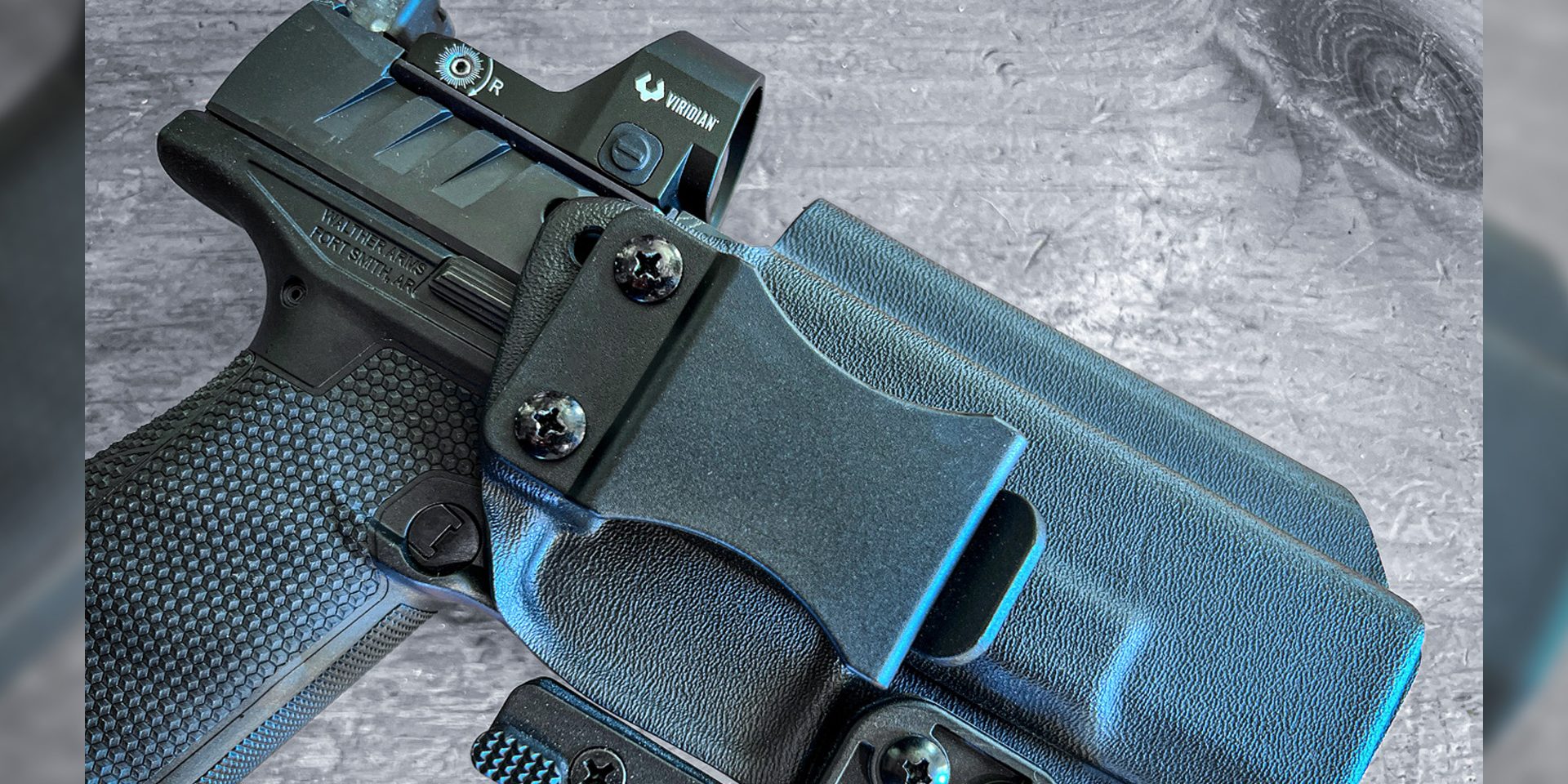 Headquartered in Maple Plain, Minnesota, Viridian got its start in 2006 with its first pistol-mounted green laser sighting system. That was followed in 2008 by the X5L system sportinig a green laser-light combination. The Viridian line of green laser and light combinations continued to grow, meeting the demands of consumers and the firearms industry with sub-compact models such as the C5L.

Another innovation came in 2011 with the introduction of the Instant-On instant activation technology with Viridian products. The company continued to be proactive in the marketplace with the 2013 release of the Reactor Series designed for pocket pistols. Viridian also introduced the FACT firearm-mounted camera with integrated laser and light system in 2017 for the law enforcement market. This new system garnered national exposure for Viridian, as well as within the law enforcement community. 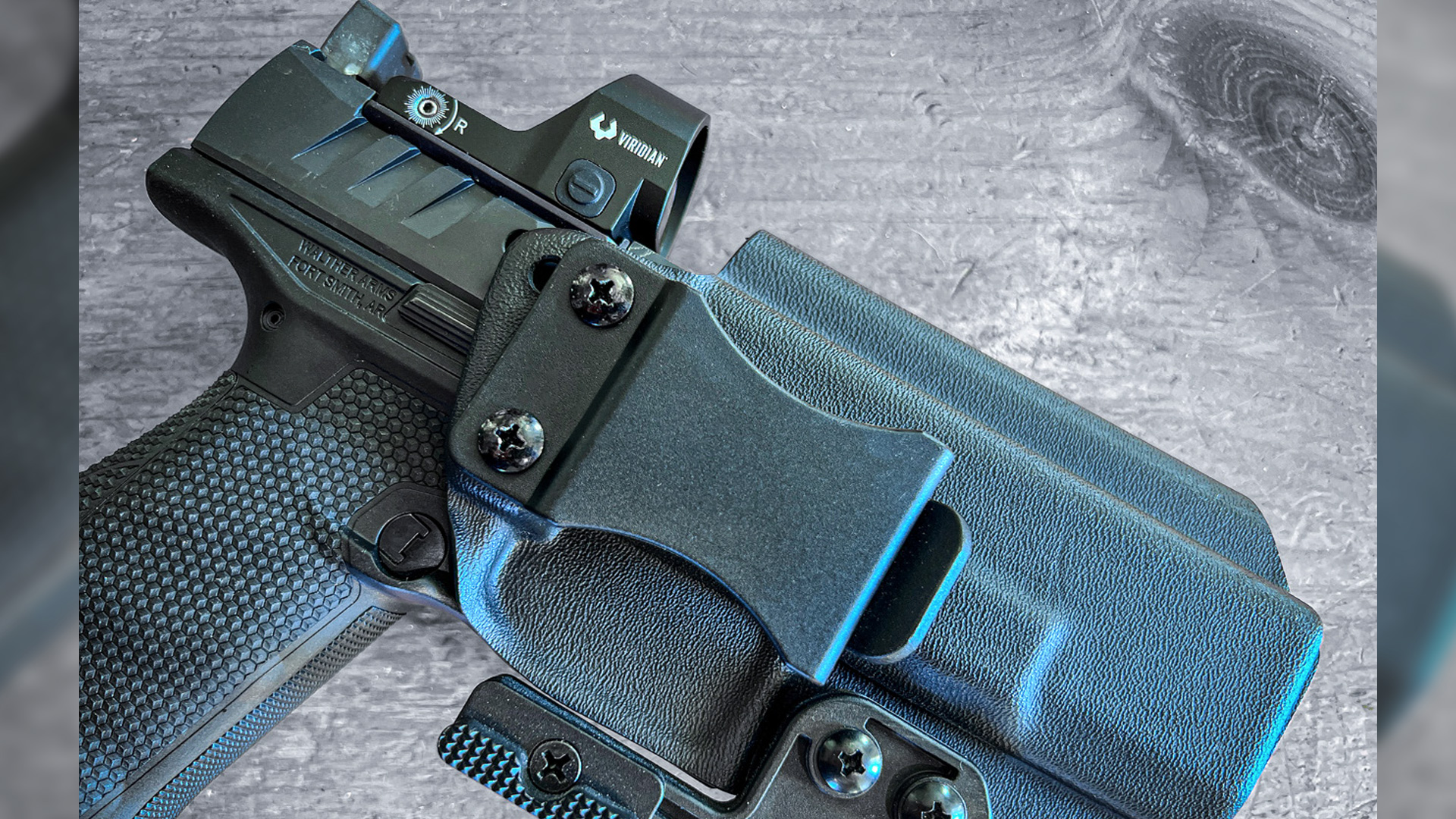 A quick look at the Viridian website shows all kind of products, including lasers and lights, firearm-mounted cameras, holsters and tactical optics, as well as all the accessories and gear to go along with these innovative items. Something that will soon be on the site (and available now) are exciting new green-dot optics.

Launched at this year’s SHOT Show were several new optics featuring Viridian’s green dot technology. There are three new reflex sights for pistols, the RFX15, RFX25 and the RFX35. All three sport a lightweight 6061-T6 aluminum body and have been tested in the harshest of conditions to ensure your optic is ready when you need it most.

Viridian designed these from the ground up to ensure clarity and solid function so consumers can enjoy fast, rapid target acquisition. Each of the three models includes a three-MOA green dot, with both user-controlled and instant-on functionality. At the middle setting, the green dots are rated for 30,000 hours of battery life using a CR2032. Auto-off activates after two minutes. Additionally, the green dots are packaged with tools for mounting to handguns, shotguns and rifles.

The RFX15 fits the Shield Standard footprint with a 17×24 mm viewing window and weighs 0.65 ounces. The window has an arched top and squared sides and bottom; it mounts low to the slide with a battery compartment under it and allows for ease to co-witness iron sights. This is a feature common to all three of the green-dot reflex sights.

The oval-shaped window on the RFX25 measures 20×28 mm and fits the Doctor mounting footprint. These models come with a Picatinny rail mount like the RFX15 and RFX35, allowing you to mount them to your shotgun or rifle. The RFX25 is a larger sight, weightin two ounces with a more robust housing.

The largest model from Viridian is the RFX35, with a spacious 22×26 mm viewing window that is nice and round with a flat bottom. This model fits the RMR and SRO footprint, mounting lower than the SRO model due to the location of the battery compartment. The window is clear—just like on the other two models—with a great field of view. 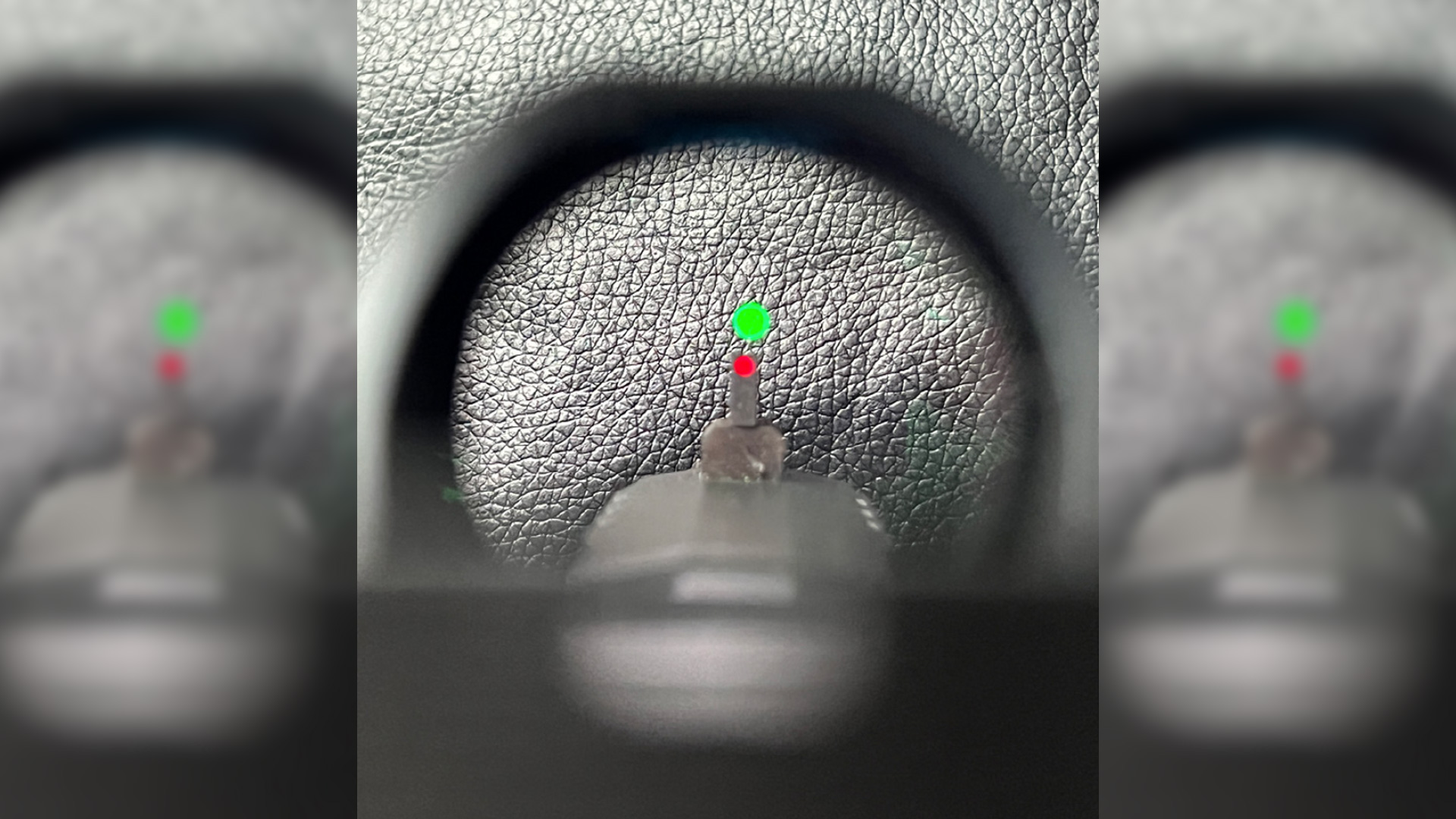 After shooting with the Viridian reflex sights, he preferred the green dot over the red color, due to easier target acquisition.

All three models have easy-to-manipulate controls with rubber buttons located on the right and left sides of the housing. The dot adjustments for windage and elevation are in the usual locations and do not require you to unlock or lock them to make adjustments.

I mounted the RFX35 to a Walther PDP 4.5-inch full-size model using a plate from C&H Precision that had the C&H-patented T-Nut system. I also have suppressor-height Dawson sights co-witness capability on this Walther. The optic fit perfectly, as did the plate to the slide of the Walther following the supplied instructions.

The RFX25 was mounted to the Walther PDP five-inch full-size also with the C&H Precision mounting plate. This Walther has the factory sights on it, and with the RFX25 mounted you can still use them as back-up irons. I hit the range for a quick zero and shooting session to get the feel for the green dot.

You can find all sorts of information online with regards to green dot vs. red dot, eye fatigue, cones, rods, etc. The human eye will see green better than red, since red is on the far edge of the light spectrum of what eyes can detect, while green is in the middle of the spectrum. For the amount of time we are looking at the dot, it isn’t going to cause more fatigue or stress the same as it would if you were staring at red painting or green painting. There are pros and cons to each color, no different than having a green fiber-optic sight or a red one. Some people see the green better and it works better for them, some the red. If you have astigmatism, for example, the green probably works better for you. The green is probably easier to see in daylight than red, or at least you don’t have to crank up the dot power as much to see the green.

I am going to be 50 this year (I find it hard to believe as well), and my eyes haven’t aged as gracefully as the rest of me. (Please humor me, this is my article.) Anyways, I have worn glasses since the fifth grade, and contacts since high school. Over the last five years I have struggled and caused my eye doctor stress on finding the perfect prescription that would allow me to see my iron sights, my dot, be able to read my phone and still drive at night seeing the road signs. What we have come up with is all of those tasks are just a little fuzzy—but I can manage, so far.

At the range going back and forth between a red dot and a green dot, I will say that I could definitely see that green dot pop in the window better than the red, especially on the gun with the co-witnessed Dawson sights. The front sight on that gun is a red fiber-optic one, and I could pick up that green dot over the red much easier. Now as far as my shooting went that day, it was horrible and pretty slow, but this was a sight picture my brain wasn’t used to. This is something that I want to work out with some dry-fire practice and range time this year, since this is going to be my carry gun set up moving forward once I get used to it.

The optics from Viridian functioned flawlessly at the range, simple to install with the correct plate and sighted-in. I ran about 400 rounds on the 4.5- inch Walther with the RFX35, and only about 150 on the five-inch gun with the RFX25 on top of the slide. The windows are nice and clear, with a robust housing for durability and longlasting use on the range. The green dots are definitely something competitive shooters should consider, especially those finding themselves having a red dot “wash out” while shooting outdoors in the sun.

The green-dot sights MSRP at $289 for each model, also including Viridian’s seven-year warranty. Check out the Viridian website for more information.

Article from the March/April 2022 issue of USPSA’s magazine.