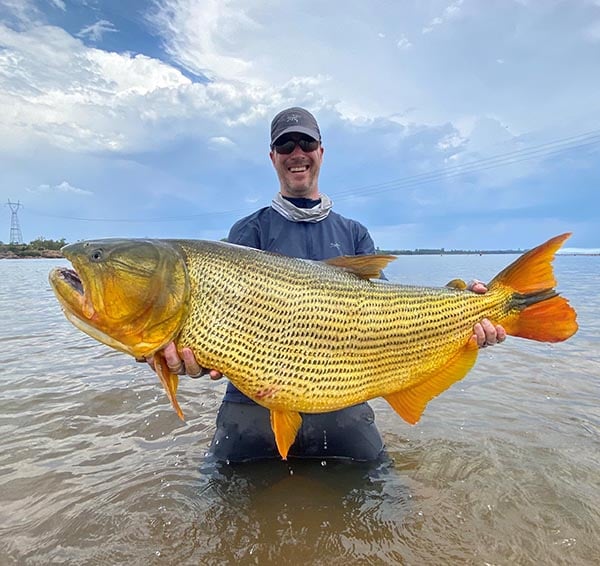 Art Weston recently returned from a New Year’s trip to Argentina with several impressive record applications including this beautiful 21.09-kilogram (46-pound, 8-ounce) dorado. On January 3, 2022, Art was casting a topwater plug in the Uruguay River when this massive dorado struck. After a 10-minute fight he was able to land this beautiful dorado to set the IGFA Men’s 24-kg (50 lb) Line Class World Record for the species. After recording the proper documentation, Art released the dorado safely back into the river. Congratulations, Art on a beautiful fish and an amazing record. 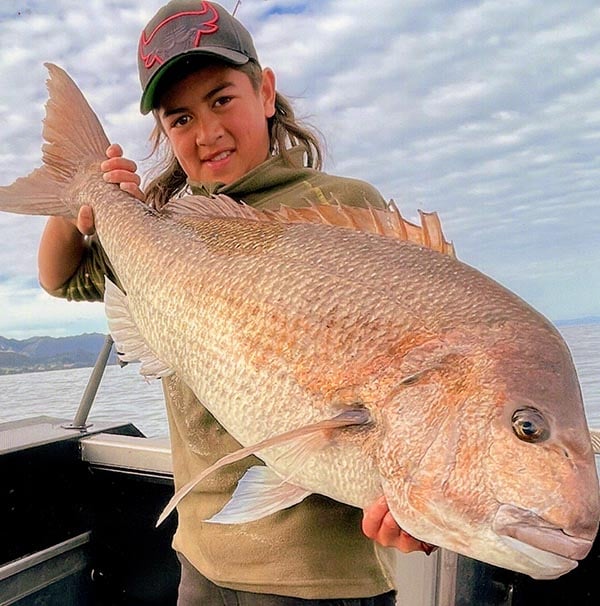 New Zealand angler, Kupu-John Amoamo, age 11, recently submitted this 15.60-kilogram (34-pound, 6-ounce) snapper (squirefish) to set the IGFA Male Junior World Record for the species. On October 23, 2021, the young angler was fishing aboard the Darkhorse captained by Ngawai Amoamo when this record snapper struck his cut bait. The pair were fishing off Te Kaha, New Zealand, and after landing the fish, returned to port to get an official weight on a certified scale. This impressive snapper (squirefish) bested the previous record by more than five pounds. 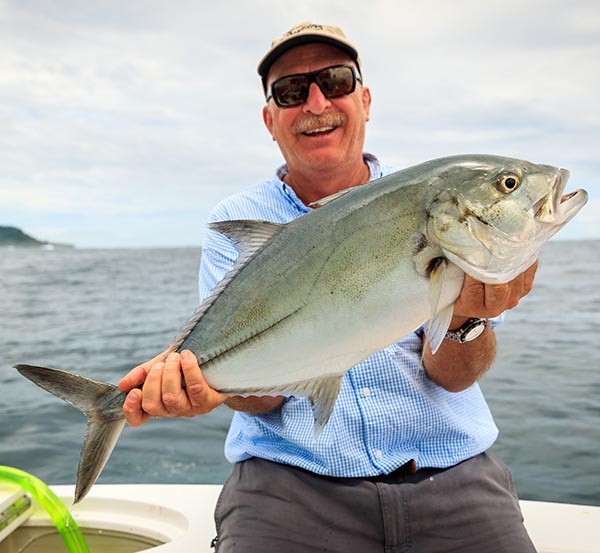 The story behind this record fish is certainly an interesting one. On May 21, 2017, Christian Hampl was fishing aboard the Kamila out of Isla Montuosa, Panama, when this trevally struck his live bait. After landing the fish, the crew noticed that this fish did not resemble the bigeye trevally they were used to landing in that area. Christian’s son and IGFA Representative Federico Hampl took it upon himself to commission a genetic study to determine the correct identity of the fish. The results determined that Christian’s fish was the first record of hybridization between Caranx melampygus (bluefin trevally), and Caranx sexfasciatus (bigeye trevally). Upon discovery of this, Christian decided to submit this 3.81-kilogram (8-pound) bluefin x bigeye trevally to set the IGFA All-Tackle World Record for the species. Congratulations, Christian on another impressive record and to Federico on going to great lengths to confirm the identify of this record fish. 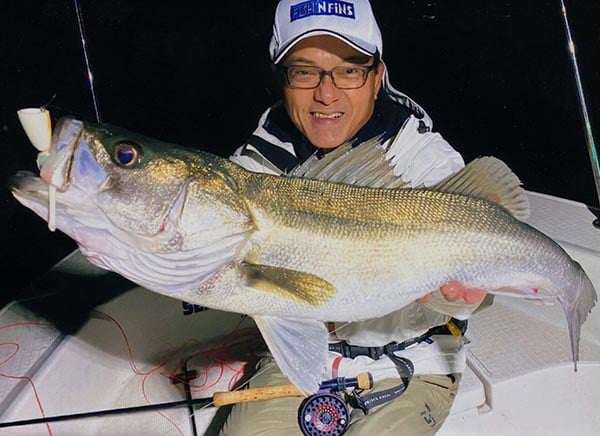 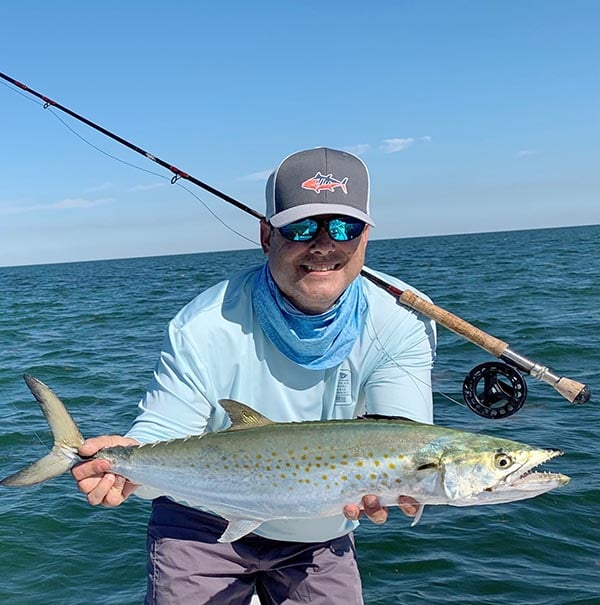 On December 3, 2021, Dennis Triana was fishing in Florida Bay when he landed this 66-centimeter Spanish mackerel on the fly, setting the IGFA All-Tackle Length Fly World Record for the species. Dennis was using a clouser fly that he had recently purchased at a yard sale. The fly was tied at some point in the 1980’s and nearly 30 years later was too tempting for this Spanish mackerel to pass up. Dennis landed this fish after a short five-minute fight, and after recording the proper documentation, he released the mackerel safely back into the water. Congratulations, Dennis on another amazing record.