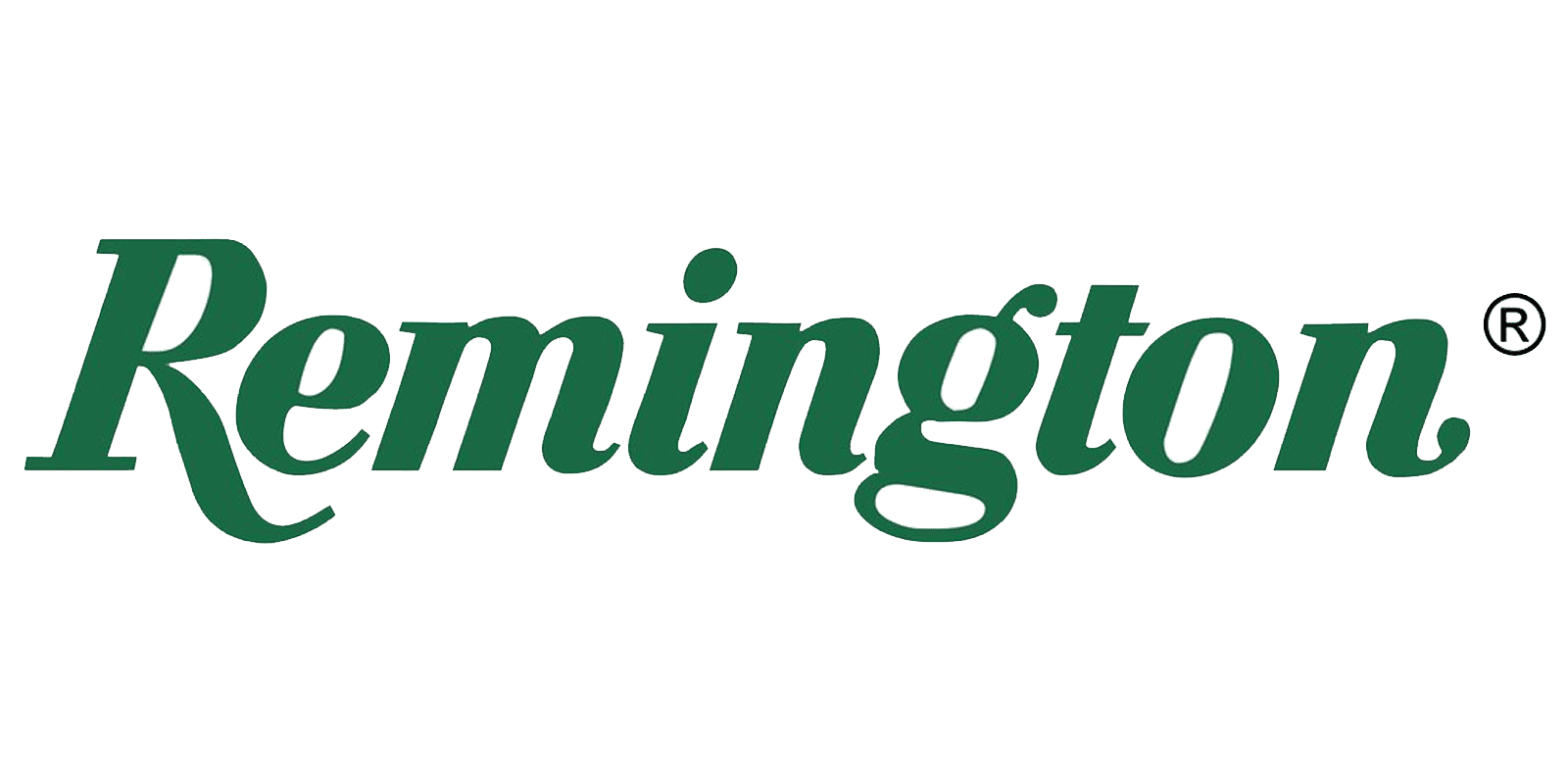 Lonoke, Arkansas – October 12, 2021 – Remington Ammunition has announced a partnership to support the National Deer Association (NDA). Remington is proud to partner with the NDA in their efforts to promote sustainable, high-quality deer populations, wildlife habitats and ethical hunting experiences.

“We are excited about this partnership and know our contribution will be put to great use in furthering NDA’s important mission,” said Jon Zinnel, Conservation Program Manager for Remington Ammunition. “As another way to show Big Green is Back, it was no question we had to support NDA considering not only how important their mission is to wildlife, but to hunters nationwide.”

The NDA is a non-profit deer conservation group that leads efforts to ensure the future of wild deer, wildlife habitat and hunting. Formed by combining the strengths of two, long serving and successful organizations, National Deer Alliance and the Quality Deer Management Association, the National Deer Association has a combined 38 years of action that has changed deer management for the betterment of hunting and protected North America’s most vital and admired game species for generations.

“It’s so great to have Big Green back and we are thrilled to partner with such a key player in the industry,” said NDA President and CEO Nick Pinizzotto. “No single brand or bullet is more well-known to deer hunters than Remington Core-Lokt and Core-Lokt Tipped so having Remington’s support really makes this a home run.”