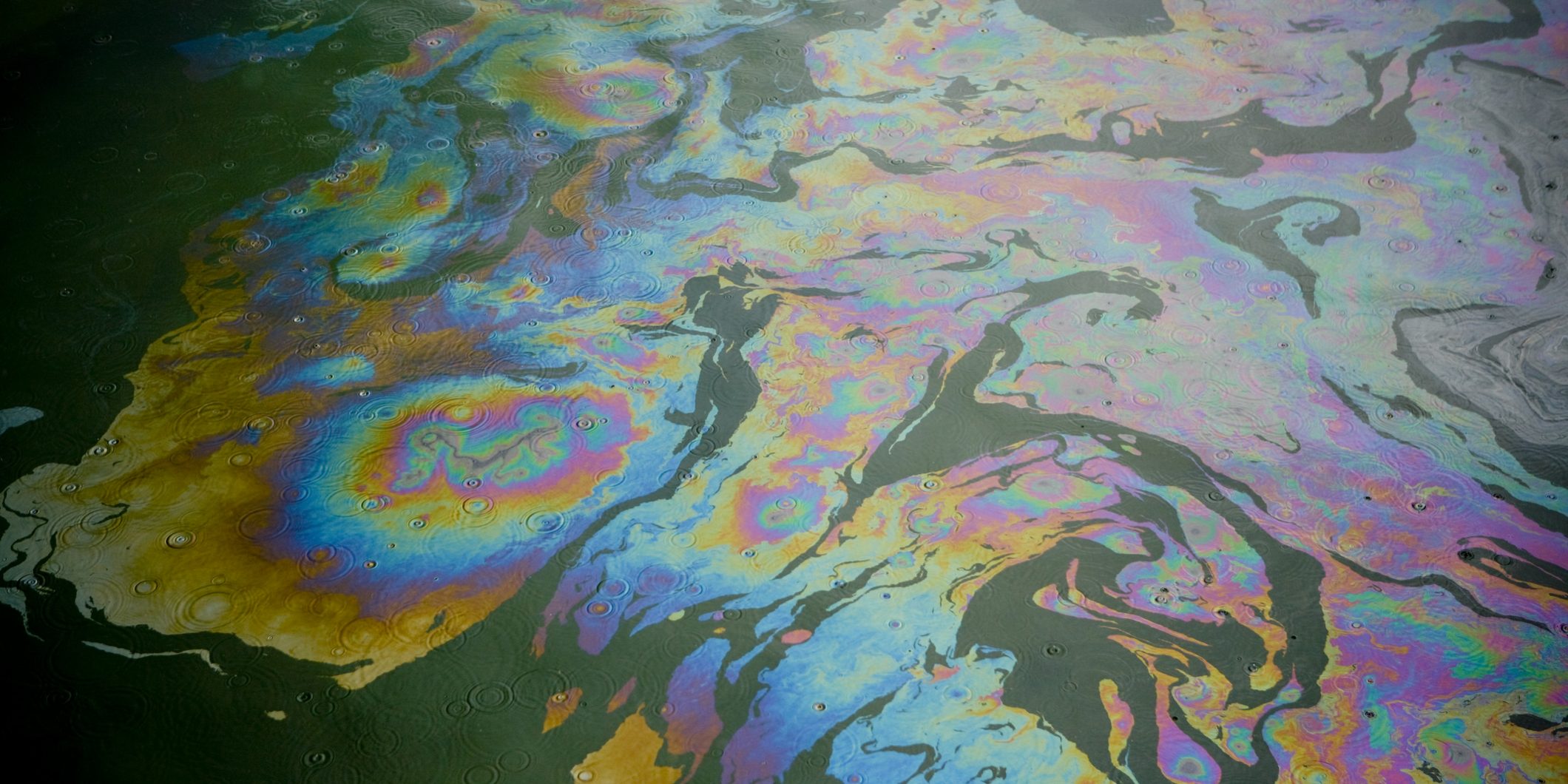 According to the complaint, the defendants’ oil rig, known as Elly, and the San Pedro Bay Pipeline, ruptured on October 1, resulting in as much as 144,000 gallons of crude oil being discharged into the navigable waters of the Pacific Ocean. The complaint alleges that at the time of filing the resulting oil slick spanned approximately 8,320 acres and spread ashore into the Santa Ana River, wetlands, estuaries and beaches in heavily populated communities along the California coast. The complaint further states that officials are calling the spill a “potential ecological disaster” and an “environmental catastrophe.”

The complaint states that Amplify Energy and its subsidiaries, Beta Operating Company and San Pedro Bay Pipeline Company, are responsible for the maintenance, management, ownership and control of the Elly oil rig and transporting crude oil from the Elly platform to an oil pump located in Long Beach. In addition to the known defendants, the plaintiffs have named unknown defendants and the plaintiffs plan to amend the complaint to allege their true names once identified. The plaintiffs allege that the defendants’ acts and omissions make them liable for the oil spill and entitle the plaintiff class members to recover actual damages.

The plaintiffs seek class certification for all persons or businesses in commercial fishing, diving and seafood sales in the United States that claim economic losses or damages to their occupation, business or property as a result of the oil spill. The named plaintiffs are California corporations and individuals and allege that they have already suffered losses as a result of the oil spill and fear additional economic loss and negative consequences to their business or occupation.

The alleged cause of actions are strict liability under the Lempert-Keene-Seastrand Oil Spill Prevention and Response Act and for engaging in ultrahazardous activity, negligence in the management and control of the Elly oil rig, unfair business practices, public nuisance and interference with prospective economic advantage resulting in lost profits and earning capacity. The plaintiffs are represented by the ​​Aqua Terra Aeris Law Group and the Matiasic Firm P.C.