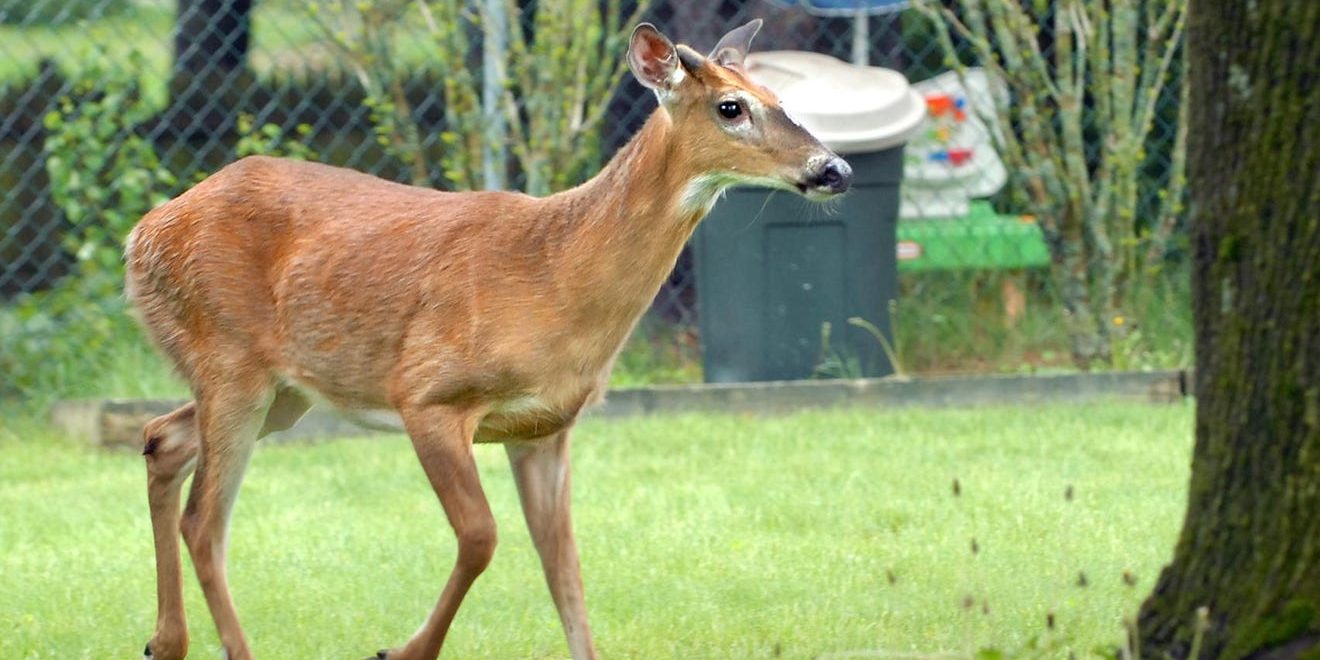 With hunting season at hand, one can soon expect to hear the discharge of firearms or spot hunters in camouflage clothing walking around. But bow hunters in Framingham, and bow and firearm hunters in other communities throughout the state, are also helping keep the forests healthy.

That’s according to Pat Huckery, Northeast District supervisor at the Massachusetts Division of Fisheries & Wildlife.

Massachusetts, where archery season starts today in areas east of Interstate 495 (and on Oct. 18 everywhere else), has an long history of safe hunting practices.

It has been decades since the last non-hunter fatality in the commonwealth; Huckery said there have been fatalities from people falling from tree stands — harnesses are now required — or from cardiac events when dragging game from the woods.

At any time of year, though, Huckery suggests donning some “hunter orange,” an achingly bright shade that’s easy to spot in the wood.

“I want everybody to feel safe being out in the woods, together,” Huckery said. “Wear your hunter orange whether it’s hunting season or not is so people can see you and find you if you have an accident.”

In Framingham, only bow hunting is allowed on two city-maintained parcels: Wittenborg Woods and Macomber Reservation.

“We don’t have a lot of hunters,” said Robert McArthur, the city’s conservation administrator, noting the city has only issued permits to Wittenborg Woods for a few years. This year, only four permits have been sent out, and signs are posted to let people know areas where hunting is allowed.

“The deer don’t have the predators they once had,” McArthur said, but it can nevertheless be difficult to explain that deer hunters act as “a very humane way of managing the deer.”

“It can be difficult to draw the connection so that they can understand why you might need a deer hunting program to help manage your lands and manage your deer population,” McArthur said. “It’s not a free-for-all. It’s very managed.”

It’s also been a few years since anyone has taken out a permit for Macomber Reservation, surrounded as it is by more neighborhoods and cut through with an extensive trail network. Foot traffic like dogs and hikers scare away the deer — and McArthur said the difference in deer eating, called “browsing,” is noticeable.

Healthy forests and your backyard

“When the density of deer is higher than 20 per square mile, you see the impacts to the forest,” Huckery said. “The health of the forest is important not just for deer, it’s important for the birds, other mammals, snakes, turtles, amphibians, insects. It’s important for people to be able to go into a healthy forest.”

Huckery said the hallmark of an over-browsed forest is a lack of understory — small, young trees like oaks and beaches, and beach trees that look like shrubs rather than like trees from deer repeatedly eating new growth.

“You’d never get the trees to grow, and all you have is a bunch of old trees, and then you don’t have anything in between,” Huckery said.

“It’s not that ferns are invasive, it’s just that they grew back after the deer ate everything else,” she said. “If you’ve got a mixed deciduous forest with white pine, you should have an understory. You should have a shrub layer. You should have young trees. You should be able to see skinny oaks everywhere.”

The damage that deer do isn’t exclusive to forests, though.

If shoppers have noticed the frequency of “deer-resistant” signs adorning plants at one’s local garden center, it’s because the damage deer do isn’t exclusive to forests. Wandering through backyards, deer can turn to rhododendrons, hostas, flowers of all kinds and evergreen shrubs like arborvitae can all fall victim to deer browsing.

“Deer love arborvitae,” Huckery said, explaining that deer will eat from the bottom and then as high up as they can reach. “(The arborvitae) are missing all the lower parts of the shrub, and then it’s got this little mushroom top on it.”

In addition to browsing, deer also spread disease vector ticks; Lyme disease, carried by blacklegged ticks, also called deer ticks, can cause a host of issues and has to be treated with antibiotics.

The formal term for a balanced population in an ecosystem is “biological carrying capacity,” the population that can be sustained by the environment.

When there are too many deer, Huckery said vehicle accidents can become more frequent, browsing can irreparably damage the health of forests and harsh winters can result in starving animals. If there are too few deer, the population might become endangered and lose genetic diversity.

Getting to the sweet spot is what deer management is meant to do, and successful hunting programs can help reach that goal, Huckery explained. She said that, in outreach about these programs, she spends a lot of time focusing on the fact that hunting is safe for everyone, and about why it’s good management practice.

“It’s asking people to keep an open mind and be tolerant of somebody else’s legal right to hunt, harvest game and put it on their table,” she said. “We all have rights to do certain things, and we all have opinions about what other people do.”

“People are turning into ‘local-vores,’” Huckery said. “They get their vegetables local, they eat local, and they’re turning to harvesting venison as a great way to supply protein to their family.”

Huckery stressed that alternate forms of population control, like hiring sharpshooters or injecting birth control wouldn’t be nearly as effective — and would be nearly impossible, and expensive, to implement. Additionally, both practices are illegal in Massachusetts.

“As a hunter, I’m not interesting in shooting anything else, other than what I want to put on my table,” Huckery said. “It’s highly regulated.”