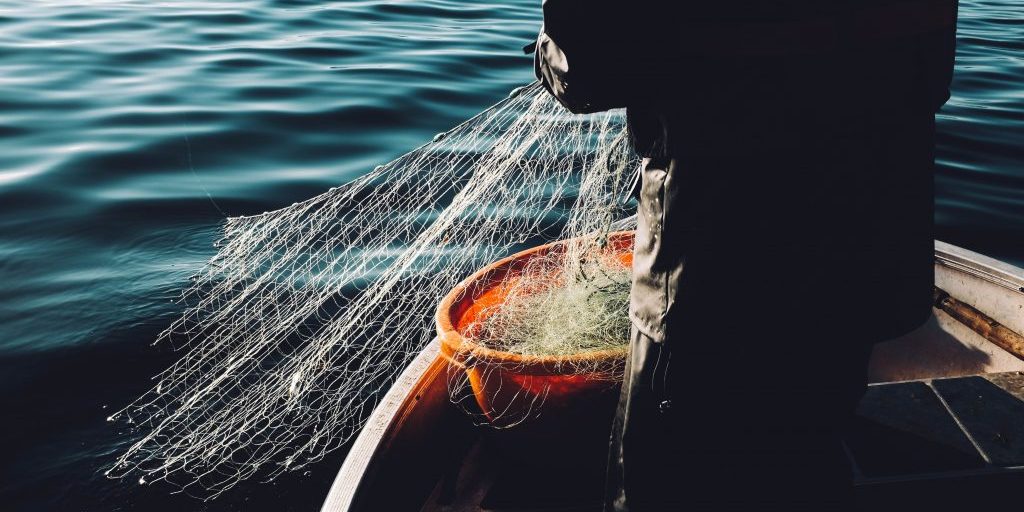 A new study predicts that extreme marine heatwaves could wipe out fish stocks and add to the long-term impact that climate change already has on fisheries.

The study was conducted by a team of researchers from University of British Columbia and published in Science Advances on Friday. It found that heatwaves caused by climate change could severely affect the world’s fishery catch as fish stocks could decrease globally.

The team of researchers created a model that came up with projections for the impact of climate change on fish stocks, the fishing industry and fishing communities. If no actions are taken to cut back on CO2 emissions, the team predicted in a worst-case scenario that around three-quarters of all target fish species would see some decrease in biomass during extremely hot years; all on top of the already projected declines due to long-term climate trends.

The study also predicts job losses in the fishing industry as well as revenue cuts of around three per cent for the fisheries, while some regions would be more affected than others, including South Asia, Southeast Asia, the Pacific Islands, the Pacific coast of the Americas and some countries in West Africa.

As an example, the study predicts that in Bangladesh, a country where one-third of the overall workforce gets employed by fisheries-related sectors, a high temperature event could cut around one million fisheries jobs. This figure comes in addition to the more than six million jobs that are predicted to be lost by 2050 due to long-term climate change. Globally, the study suggests that extreme heat waves could cost about two per cent of all fishery jobs and around three per cent of annual global fishery revenue.

Dr. William Cheung, lead author of the study and professor and director of UBC’s Institute for the Oceans and Fisheries (IOF), says: “These extreme annual temperatures will be an additional shock to an overloaded system. These temperature extremes are often difficult to predict in terms of when and where they occur, particularly in the hot spots with limited capacity to provide robust scientific predictions for their fisheries. We need to consider that unpredictability when we plan for adaptations to long-term climate change.”

He adds: “We need to have mechanisms in place to deal with it.” In terms of fishery management, these mechanisms could include reduced catch quotas in years that fish stocks are affected by extreme temperatures or the closure of affected fisheries to rebuild fish stocks.