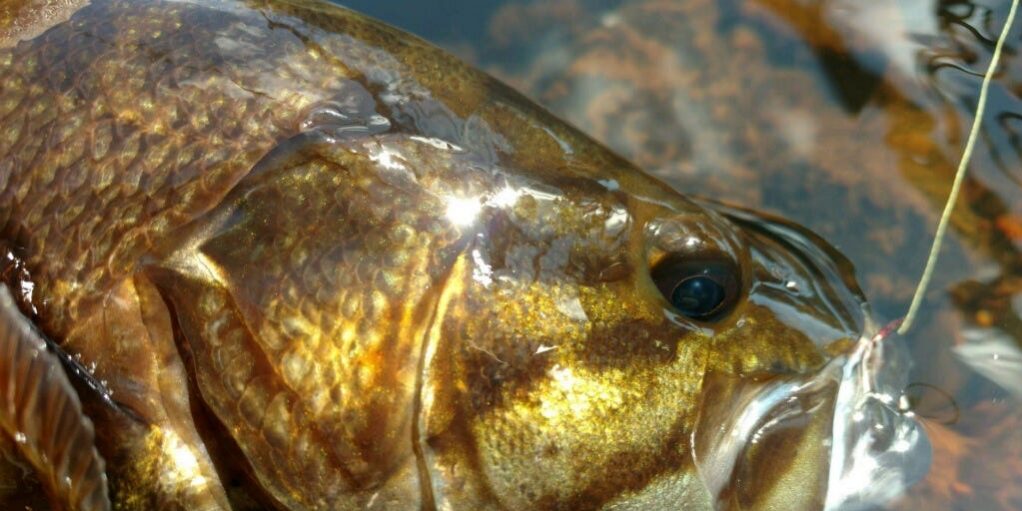 In addition to intercollegiate competition in basketball, cross country, volleyball and wrestling in 2022, Southwestern Michigan College announced that it will be forming a co-ed bass fishing team next fall to be coached by Bill Mathews.

There are about 600 colleges in the United States with bass fishing teams, though very few at two-year schools. With three tournament trails — Bassmaster, Major League Fishing (MLF) and the Association of Collegiate Anglers (ACA) — the season extends from March to October. Bassmaster saw more than 100 schools from 37 states compete last year.

Honor Credit Union has stepped up as a founding sponsor of the SMC team.

Mathews, who graduated from SMC with honors in 2017 and returned earlier this year to work as an admissions counselor, competed for Grand Valley State University’s nationally-ranked team while earning a marketing degree. He aims to recruit eight to 10 students the first year and 14-18 the second year through a combination of high school fishing tournaments and Illinois contacts. Mathews grew up in New Lenox near Joliet and plans to recruit across Michigan, from Grand Rapids to Lake St. Clair, which connects Lake Huron with Lake Erie in the Detroit area.

“Community colleges can compete head to head against Division I powerhouses like Auburn and Alabama to build our brand and get SMC recognized,” Mathews said. After Grand Valley, Mathews ran his own bass fishing YouTube channel fulltime for two years. He surpassed 45,000 subscribers, with more than 8 million views of his fishing videos.

“Not many other college fishing teams have a consistent YouTube channel,” Mathews said. “We will create buzz through YouTube and Instagram. Fishing is heavily sponsor-based, so we will work with several companies to get equipment. The goal is to be fully funded so travel expenses will be covered.”

“We got a ton of exposure competing with big schools when our team was cooking at Grand Valley,” Mathews said. “There is a ranking system between all three tournament trails that includes smaller ones. Michigan has its own trail called Michigan College Bass Circuit, with usually three or four summer events, and rankings take into consideration points from that, too.”

Competition is based on cumulative weight for the five heaviest fish caught per day. Events can last one or more days, with two anglers to a boat.

“The only ones that count are largemouth bass, smallmouth bass and spotted bass. Around us, we only have largemouth and smallmouth,” Mathews said. “Southern lakes have spotted bass. Bass are super-aggressive, opportunistic feeders, so you can catch them in a lot of fun ways. They’ll blow up on top of the water and are one of the most prevalent game species in North America, so you can find them pretty much anywhere. They fight pretty hard for their size.”

Of local bass fishing, Mathews said, “One of my favorite lakes around here is Paw Paw Lake. This year, Van Auken Lake (north of Hartford in Van Buren County) was really good. I started fishing (Dowagiac’s) Mill Pond this year and it’s pretty good, though I did see a lot of carp.”

“Though the sport is definitely male-dominated, our team will be co-ed,” Mathews said. “In general, I would say about 10 percent of tournament fishers are women. There are definitely women out there who fish, just not as many, but they will be welcome on our team.”

Students who are interested in joining SMC’s bass fishing team next year should contact Coach Mathews at wmathews@swmich.edu or 269.782.1297.