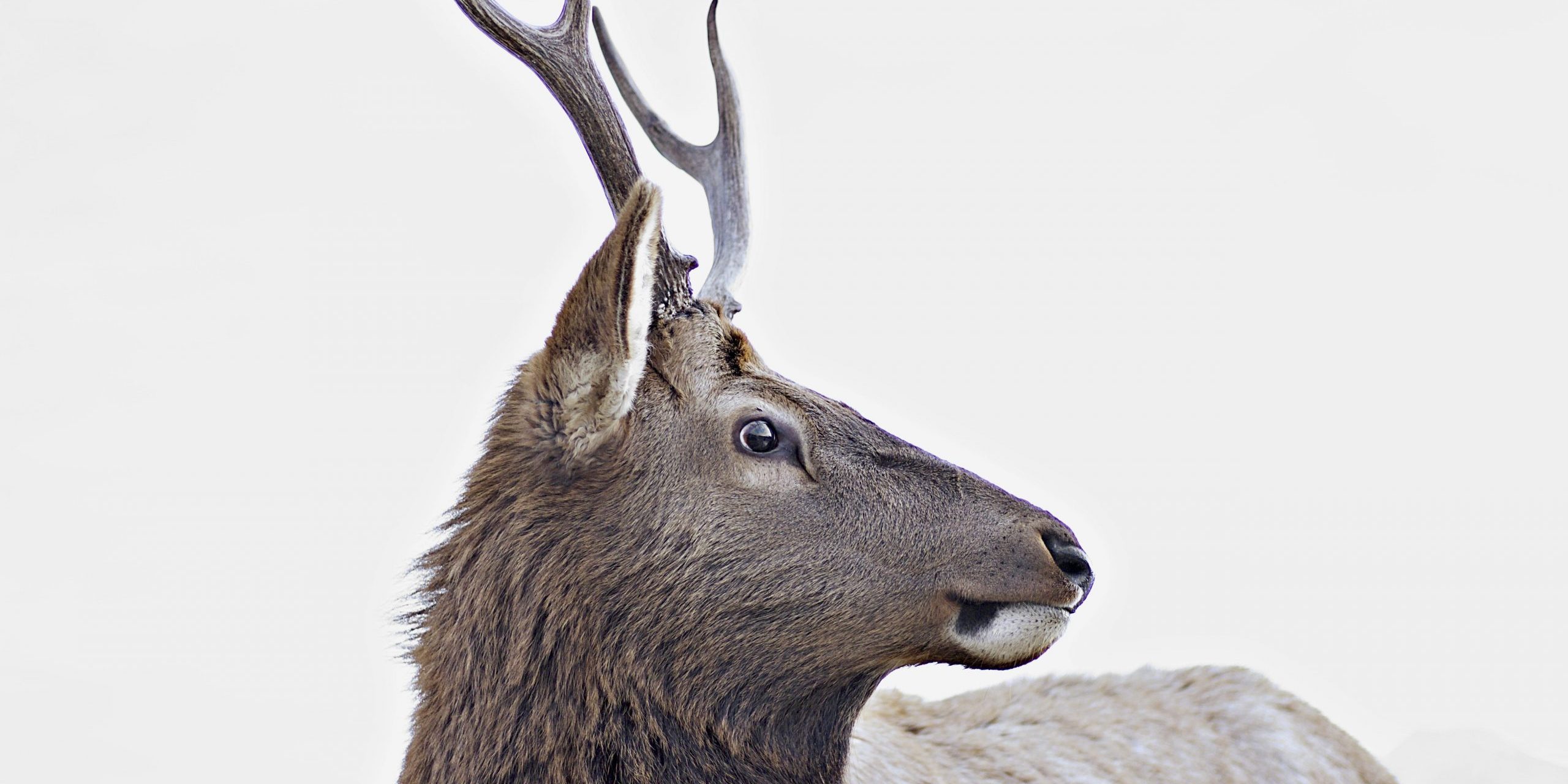 Hunting rules have changed in New York for bears and deer. Read more below.

The state DEC has adopted new rules for deer and bear hunting in New York, including extending hunting hours and dress code requirements when afield to improve hunter safety.

“New York has a long and proud tradition of deer and bear hunting and with these new rules, DEC is building on that tradition by expanding opportunities for hunters, increasing antlerless harvest where needed, and improving hunter safety,” said Basil Seggos, state DEC commissioner. “I am confident that the rule changes announced today will provide hunters with a better all-around experience while ensuring their safety. In addition, these actions bring New York in line with the common practices of states and provinces across North America.”

DEC announced the proposed changes in June 2021, after adopting the updated New York State Deer Management Plan. After careful review of the public comments received on the proposed changes, DEC adopted the rules as proposed. A summary of the public comments received and DEC’s response is available on the DEC website and in the latest issue of the New York State Register.

¯ Establish a nine-day season for antlerless deer in mid-September (Sept. 11 – 19, 2021) using firearms in Wildlife Management Units (WMUs) 3M, 3R, 8A, 8F, 8G, 8J, 8N, 9A and 9F, and using bowhunting equipment in WMUs 1C, 3S, 4J, and 8C. Management objectives in these units are either to decrease the deer population or maintain a stable population, and increased antlerless harvest is needed to achieve these objectives. Objectives are based on public input and assessments of deer impacts to forests. Hunters may only use Deer Management Permits (DMPs) and Deer Management Assistance Permit (DMAP) tags in this season;

¯ Extend the hunting hours for deer and bear to include the full period of ambient light from 30 minutes before sunrise to 30 minutes after sunset. All other states allow deer hunting beginning one-half hour before sunrise or earlier, or specify daylight hours, and 46 of 50 states allow deer hunting until some period (mostly one-half hour) after sunset. This change conforms to the national standard for big game hunting;

¯ Simplify bear hunting season in the Adirondack region by extending regular season to cover the entire hunting period; and

¯ Remove outdated language related to deer tag use during the September portion of the early bowhunting season.