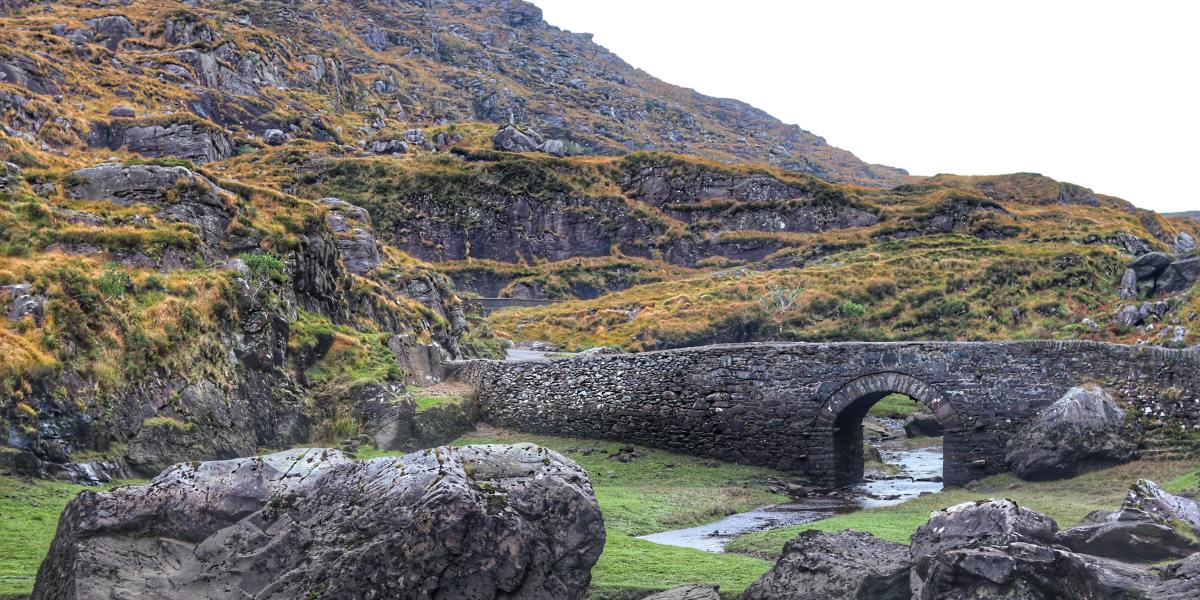 Angling has been a beloved pastime and source of sustenance in Ireland going back centuries. These days the activity is getting a high-tech update as Irish officials deploy drones to spot and apprehend people fishing illegally.

While lovers of the hook and rod have always been plentiful in the country, the ranks of those willing to break seasonal rules, or drop a line in a closed river have been proliferating of late. Indeed, repeated lockdowns and other activity disruptions due to the COVID-19 pandemic has led to an explosion in both the number of people taking to streams, and those doing so illicitly. In response, Irish officials are leading a major push to crack down on illegal forms of fishing ­– and flying drones to widen their policing net. The result of that eye-in-the-sky effort has been remarkable.

Inland Fisheries Ireland says it initiated 119 court cases for fishing offenses last year, compared with 67 in 2019. Its agents seized 1,287 illegal items used in the activity in 2020, versus 788 the previous year. And they handed out 240 fines during that first year of COVID-19, compared to 158 in 2019. The reason of those jumps was, in part, their use of drones to get to the remote or less accessible areas where infractions were being committed, and human patrols have a tougher time getting to.

Irish officials said previous spot deployment of drones to watch for illegal fishing increased considerably in 2020 to 136 flights. True, those were still far lower than the 30,882 foot and vehicle patrols, 1,227 rounds on bicycle, and 573 in boats. But authorities say the sorties of uncrewed aerial vehicles allowed them to catch law-breaking anglers in places they rarely got to before.

“Drones help us patrol greater distances over shorter periods of time,” explained Greg Forde, Inland Fisheries Ireland’s head of operations, who said deployment of the craft will be further expanded over time. “We increased the number of drones in our fleet last year and more of our officers were trained as drone pilots to the standard required by the Irish Aviation Authority, which has significantly increased our capacity to patrol certain types of terrain. Together with heat-detecting and surveillance equipment, drones are vital in the fight against illegal fishing here in Ireland.”

As was the case in other countries, lockdowns and other forms of isolation resulting from anti-COVID-19 measures in Ireland left people with far more time on their hands than usual – and aching to break up the attendant boredom with outside activity. Use of drones, Forde says, allowed his agents to document the considerable rise of people heading out with rod and tackle into the wilderness, as well as also those fishing illegally.

With some 74,000 kilometers of rivers and streams to cover, Forde says expanded use of drones will allow authorities to cover far more ground (and water) than ever, and at all times of the day.