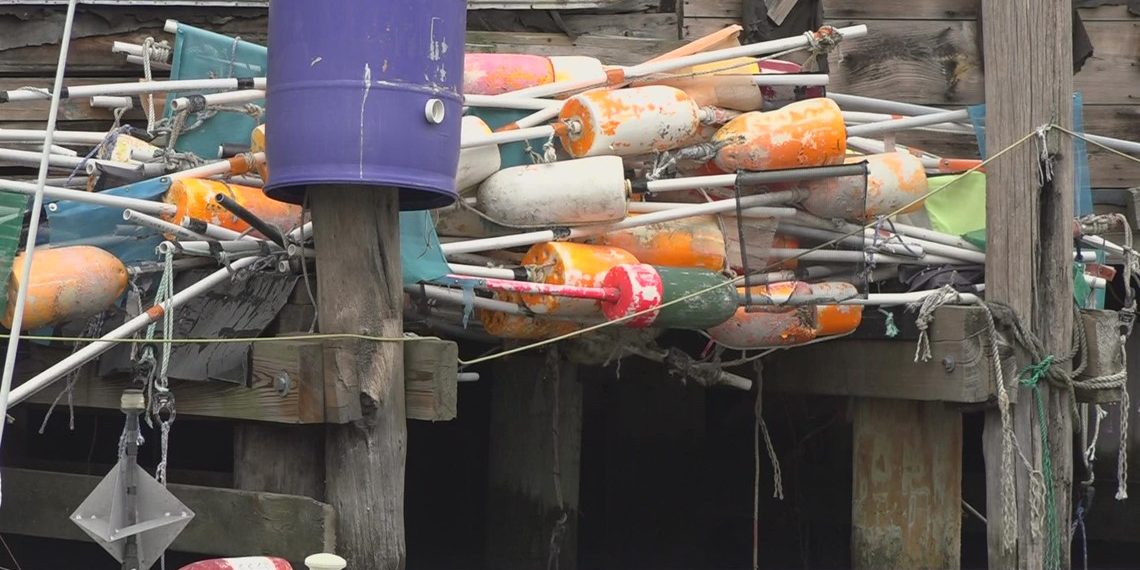 Leaders in Maine are looking for answers to supporting the state’s lobster fishing industry. Read more below.
From News Center Maine:

Rep. Mike Perkins says he has drafted an emergency bill to allow for ropeless fishing in the Gulf of Maine

Rep. Mike Perkins, R-Oakland, says he has drafted an emergency bill to allow for ropeless fishing in the Gulf of Maine.

Under the new National Oceanic and Atmospheric Administration rules, only ropeless fishing would be allowed in a roughly 950-square mile area in the Gulf of Maine from October to January. Perkins bill aims to make Maine law fall into place with the new NOAA regulations. However, Perkins says he does not support the the regulations, and wants to find a way to support Maine fishermen.

“These are men that have been fishing for five, six, seven generations. Some of these young men have hundreds of thousands of dollars invested in these boats. NOAA needs to think about this, needs to call us and talk to us about it. Why can you set regulations, or how can you set regulations on people that are not seeing the right whale,” said Perkins.

Numerous other political leaders have come out in opposition to the new NOAA regulations, including Maine’s entire congressional delegation and Gov. Mills.

Perkins says he is waiting to formally submit the emergency bill until he gets approval from the Maine Lobster Union and Department of Marine Resources.

Ropeless fishing is a controversial topic among fisherman, as it relies heavily on cellphone signal, and it’s technology not currently used in Maine. The cost of replacing current trawls with ropeless traps is also a concern for Maine lobstermen.