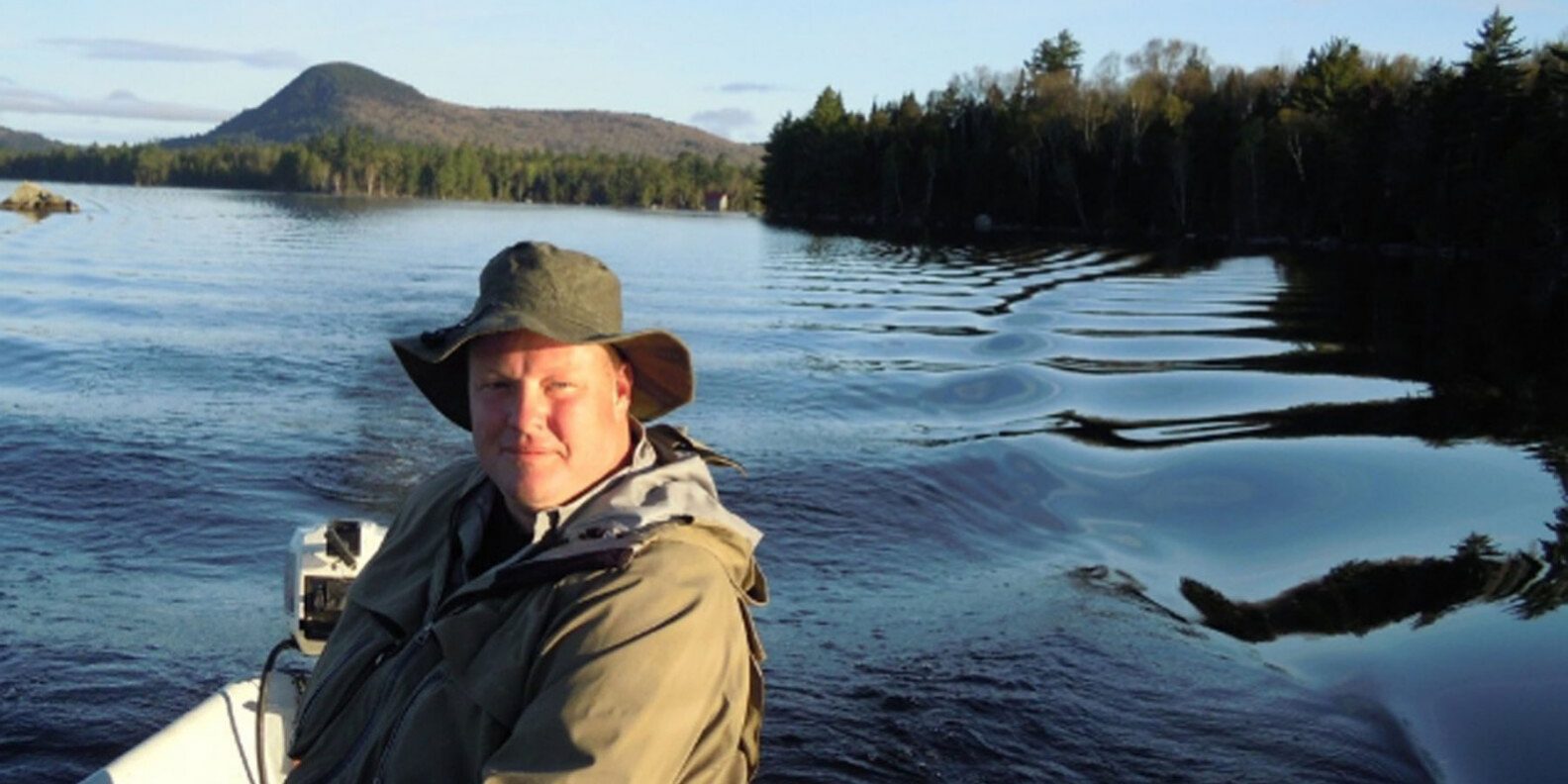 BETHEL — Laurin Parker loves fly fishing. His favorite part is going out in the early morning when it’s still dark outside, and going to a region that’s so deserted he’s the only human there.

From there, he observes everything around him before he begins.

He looks at the tracking pattern so he can mimic it. He wades out into the mouth of a river sporting a headlamp. In the mornings, it’s warmer, evenings a bit chilly.

He’s alone, and it is silent.

“(It’s a) place I have to myself,” Parker says, who stays away from crowds fishing in the Rumford to Durham area.

However, he has observed his passion is directly impacted by global warming, and not for the best. Global warming is impacting fly fishing in numerous, complex ways, he said.

The water levels are fluctuating. The temperatures are becoming hotter earlier, Parker explains. The quality of the fish is affected by  temperature.

“Warmer waters, decreased levels of dissolved oxygen and higher salinity will modify habitats and affect the distribution of saltwater species and their ability to reproduce,” according to Fly Fishers International.

Although Parker fly fishes for fun, sending back the 20-inch fish he might catch, he takes the effects of global warming on the fishery seriously.

Parker first began fly fishing when he was a boy, taking after his father who was a fly fisherman. Parker recalls he began doing it as an adult because it brought him back to memories with his father.

Parker is a guide with Western Maine Guide Service, concentrating on fly fishing. He works with beginners, taking them out on their first day, to those more advanced.

A 1994 graduate of Gould Academy, Parker is director of the River Ecology Program and the Academic Skills Program at Gould.

Maine is considered one of the best destinations in the country for fly fishing, including along the Androscoggin River which crosses the New Hampshire border near Bethel. Anglers can expect to find brook trout, rainbow trout and brown trout in the Andro.

A little farther away, brook trout and some landlocked salmon can be found in the Rapid River which flows from Maine’s Lower Richardson Lake to Lake Umbagog in New Hampshire.

Fishing is an experience, fly fishing especially so, and working to maintain the waters by keeping the ecosystems clean and healthy maintain our ability to continue those experiences year after year. Doing our little parts, even as simple as packing out our wrappers and plastics, helps to do the bigger parts of keeping these environments vibrant.