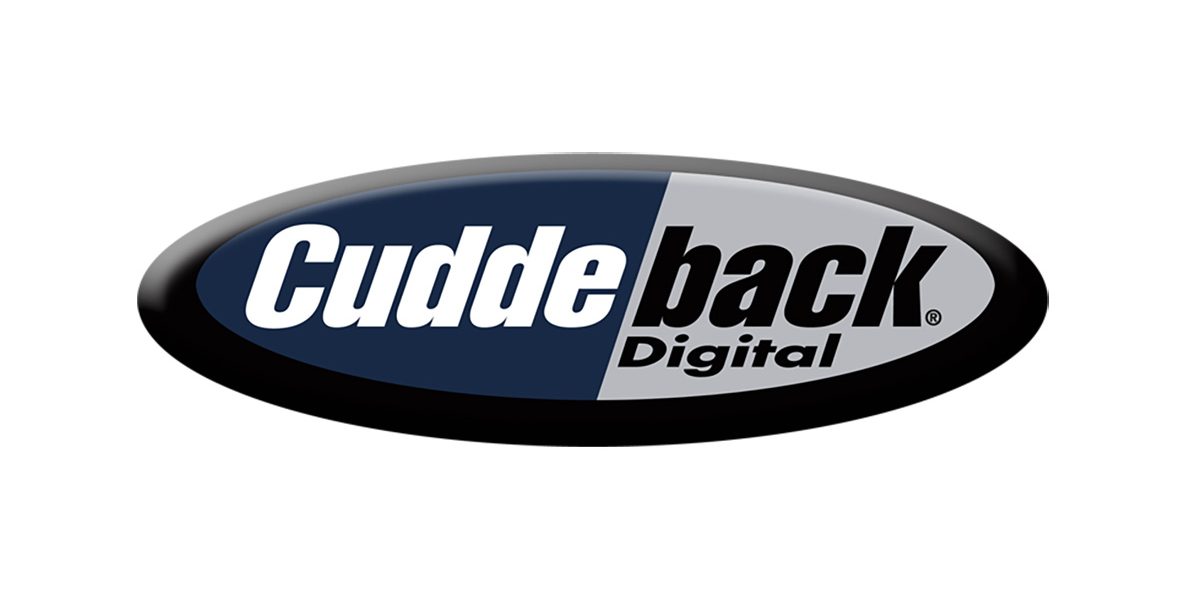 With the launch of the Gen 2 firmware in 2020, CuddeLink cell users get complete control over their CuddeLink network. They can view and change the settings of Home and Remote cameras from any web browser using a smartphone, tablet, or computer. Users will have remote access to adjust the camera delay, time lapse mode, camera name, camera location number, camera mode (Remote or Repeater), clear the SD card, change the cell sending rate configuration, and more.

Featuring Cuddeback’s patented Power House IR Flash, which provides enhanced flash performance for nighttime photos, including greater detail in the photos and sharper contrast, while being rated to a 100 feet of illumination range.

CuddeLink Cell operates on 4 D batteries, which have 4 times the capacity of 8 AA batteries. Add Cuddeback’s Solar Power Bank for uninterrupted power that can run CuddeLink cameras continuously for years. When doing this, the batteries in the camera will serve as a backup in the event the solar panel is depleted due to excessive cloud cover.  CuddeLink will notify users in its daily report as to which battery source it is using. This allows hunters to effectively monitor battery levels making sure they never miss out on image transmissions due to insufficient battery power.  When the cell unit is taking pictures, sending its own pictures, or sending pictures from remote cameras via email and/or text, the user can now rest easy knowing the camera will remain powered up.

With CuddeLink Cell, almost anyone can afford to cover their favorite hunting property and receive their images via text or email, freeing up time, saving money, and leaving the hunting woods undisturbed. Learn more at www.cuddeback.com